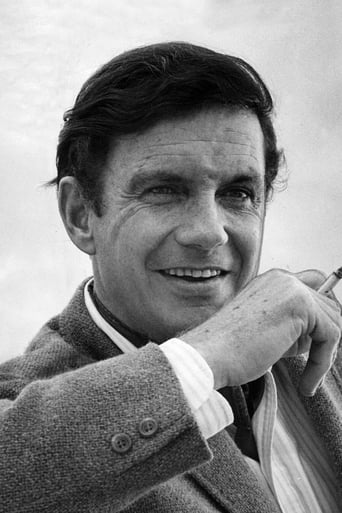 Clifford Parker Robertson III (September 9, 1923 – September 10, 2011) was an American actor whose career in film and television spanned half a century. Robertson portrayed a young John F. Kennedy in the 1963 film PT 109, and won the 1968 Academy Award for Best Actor for his role in the film Charly. On television, he portrayed retired astronaut Buzz Aldrin in the 1976 adaptation of Aldrin's autobiographic Return to Earth, played a fictional character based on Director of Central Intelligence Richard Helms in the 1977 miniseries Washington: Behind Closed Doors, and portrayed Henry Ford in Ford: The Man and the Machine (1987). His last well-known film appearances were as Uncle Ben in the 2002–2007 Spider-Man film trilogy. Description above from the Wikipedia article Cliff Robertson, licensed under CC-BY-SA, full list of contributors on Wikipedia.