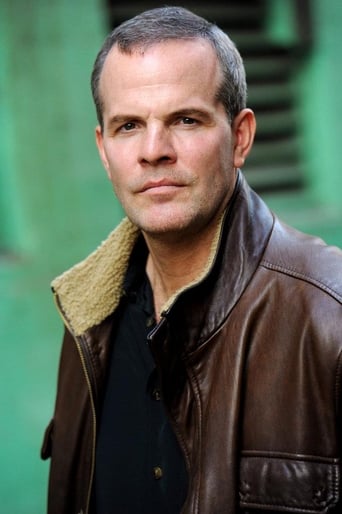 Alex Wexo is an American movie and television actor. He is sometimes credited as Al Wexo. At age five he and his family moved to London, England where he was raised. After graduating from high school at age seventeen, he moved to Edinburgh, Scotland where he resided for the next two years. Wexo was introduced to director Rob Reiner, who cast him in the major motion picture A Few Good Men. Next, Wexo ventured into the television arena with guest starring roles in such hits as NYPD Blue and V.I.P.. Wexo’s first series was The Pretender appearing as "Young Sydney / Young Jacob " for the four-year duration of the network run. Going from one series to the next, he was mostly seen portraying "Conner" on the former hit show The Invisible Man. Since then Wexo has guest starred on numerous hit television show's such as The Mentalist, CSI, The Unit, Entourage and Dexter.