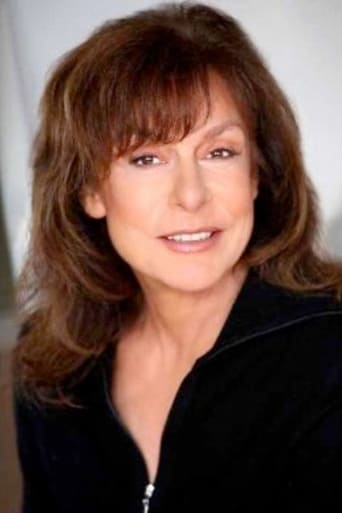 Jeannie Berlin (born Jeannie Brette May; November 1, 1949) is an American actress and screenwriter. She is best known for her role in the 1972 film The Heartbreak Kid, directed by her mother Elaine May, for which she received Academy Award and Golden Globe nominations. She later played the leading role in Sheila Levine Is Dead and Living in New York (1975), and in 2000s returned to screen appearing in films such as Margaret (2011), Inherent Vice (2014) and Cafe Society (2016), as well as the miniseries The Night Of (2016).