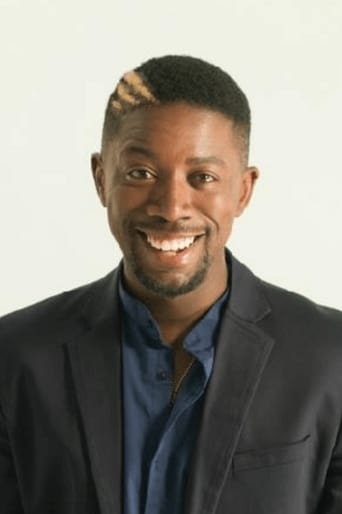 Atandwa Kani (born June 6, 1984) is a South African actor, and the son of South African veteran actor John Kani. Kani was born in Port Elizabeth, South Africa. He was exposed to the entertainment industry at a young age by observing and learning from his father, who studied scripts for his own acting roles and took his son to theatre performances. These experiences influenced him to follow in his father's footsteps. He was educated at the University of Witwatersrand (Wits), where he studied theatre performance and participated in school productions. He graduated in 2008, with an Honours degree in theatrical performance. Kani is currently completing a MFA in Acting at New York University's Tisch School of the Arts. From Wikipedia, the free encyclopedia