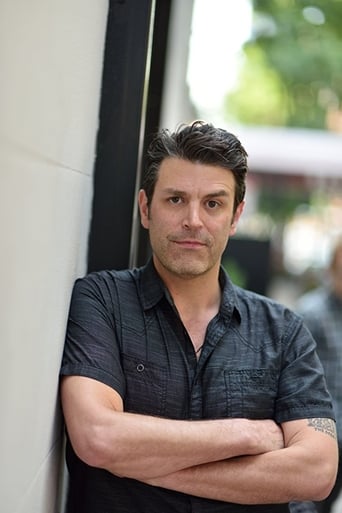 Nathan grew up in the Central New York Region and splits his time between Syracuse and New York City. He is an award winning actor, writer and film maker. His writing credits include co-writing the plays Finding Graffenberg and the critically acclaimed 4play, which just enjoyed a sold out run in Chicago. As an actor he became Fangoria Radio's Scream King of 2006 while starring in the cult classics Kottentail and Bachelor Party at the Bungalow of the Damned and providing the monster noises for Troma's Poultrygeist. He has played Bigfoot in two different movies. He was honored to play home town hero Lee Alexander in the feature film, King Lee. He wrote and starred in the Marvel Fan Film Killgrave and the feature film Site 13 which he also directed. He is also an accomplished Shakespearean actor having played some of the great roles including Macbeth, Claudius and Mark Antony.