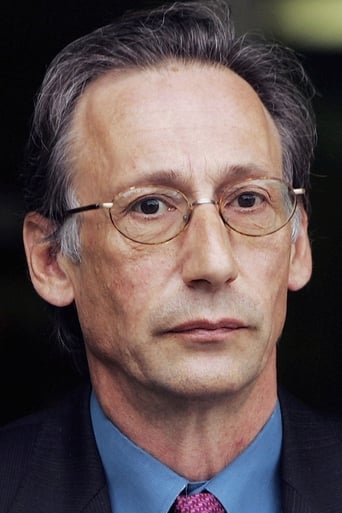 Christopher Langham is an English writer, actor, and comedian. He is known for playing the cabinet minister Hugh Abbot in the BBC Four sitcom The Thick of It, and as presenter Roy Mallard in People Like Us, first on BBC Radio 4 and later on its transfer to television on BBC Two, where Mallard is almost entirely an unseen character. He subsequently created several spoof adverts in the same vein. He also played similar unseen interviewers in an episode of the television series Happy Families and in the film The Big Tease. He is also known for his roles in the television series Not the Nine O'Clock News, Help, Kiss Me Kate, and as the gatehouse guard in Chelmsford 123. In 2006, he won BAFTA awards for The Thick of It and Help.