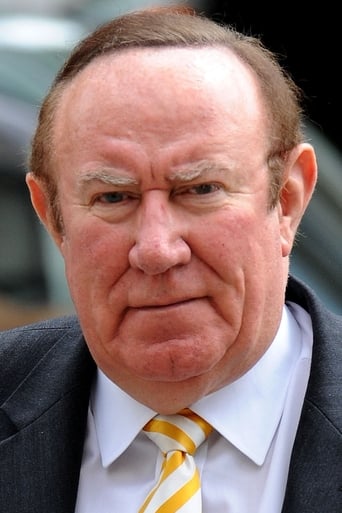 From Wikipedia, the free encyclopedia. Andrew Ferguson Neil (born 21 May 1949) is a Scottish journalist and broadcaster. He currently works for the BBC, presenting the live political programmes The Daily Politics and This Week. For the BBC he also anchors Straight Talk with Andrew Neil and makes documentaries. He is also chairman of Spectator Magazines; Chairman of ITP Magazines (Dubai); and Chairman of World Media Rights (London). Neil made his name at The Sunday Times where he was editor for 11 years. In 1995 he was made editor-in-chief of the Press Holdings group of newspapers, owner of The Business and (from 2005) The Spectator, moving to become chairman in July 2008. Description above from the Wikipedia article Andrew Neil, licensed under CC-BY-SA, full list of contributors on Wikipedia.