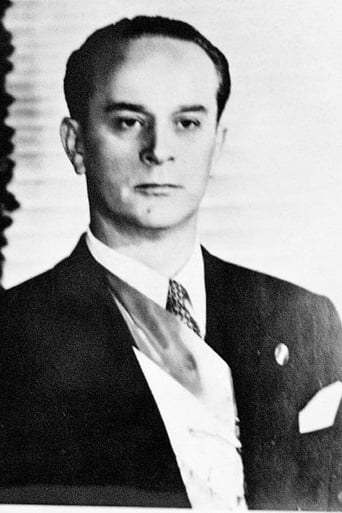 Juan Jacobo Árbenz Guzmán (September 14, 1913 – January 27, 1971) was a Guatemalan military officer and politician who served as the 25th President of Guatemala. He was Minister of National Defense from 1944 to 1951, and the second democratically elected President of Guatemala, from 1951 to 1954. He was a major figure in the ten-year Guatemalan Revolution, which represented some of the few years of representative democracy in Guatemalan history. The landmark program of agrarian reform Árbenz enacted as president was very influential across Latin America. Description above from the Wikipedia article Jacobo Árbenz, licensed under CC-BY-SA, full list of contributors on Wikipedia.