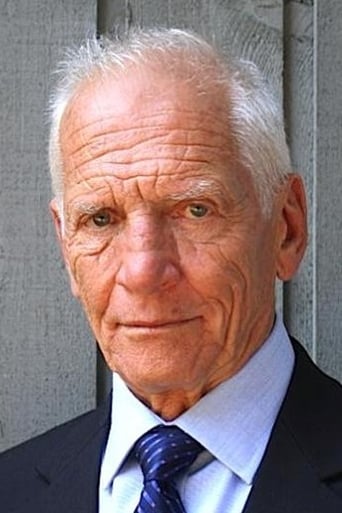 Scott Hylands is a Canadian stage, film and television actor, best known for playing Detective Kevin 'O. B.' O'Brien on the television police drama series Night Heat from 1985 to 1989. He's a graduate with a BA in Theatre and English from the University of British Columbia, Vancouver, Canada, in 1964. After moving to the USA, he became one of the original company members of the American Conservatory Theatre in San Francisco, California, appearing in over 20 productions. Over the next 15 years, he accumulated an impressive and long list of credits in Los Angeles based film and television as well as a strong profile in the theatre community, appearing often at the Mark Taper Forum, the Los Angeles Shakespeare Festival, and Theatricum Bottanicum. He returned to Canada in 1981, kept working in theatres across Canada, and appeared in innumerable film and television projects.