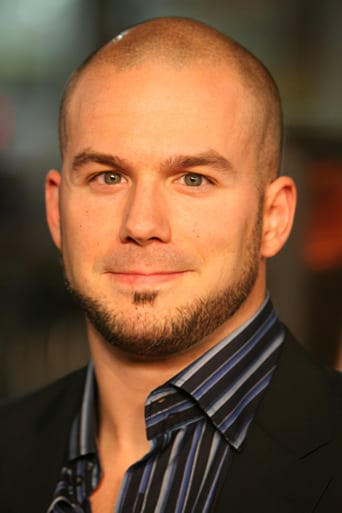 From Wikipedia, the free encyclopedia. Will Sanderson (born May 26, 1980) is a Canadian television and film actor. He is known for having a long working relationship with director Uwe Boll, having appeared in most of his video-game based movies such as House of the Dead, Alone in the Dark, BloodRayne and In the Name of the King. In 2007 he played the leading role in Uwe Boll's horror movie Seed, alongside Michael Paré and Ralf Möller. Description above from the Wikipedia article Will Sanderson, licensed under CC-BY-SA, full list of contributors on Wikipedia.​