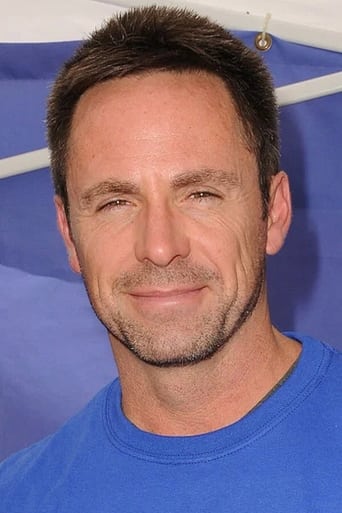 From Wikipedia, the free encyclopedia William deVry (born 20 April 1968) is a Canadian television actor. He is best known for the roles in American daytime soap operas, as Tim Dolanon Port Charles, as Michael Cambias on All My Children, as Storm Logan on The Bold and the Beautiful, and currently as Julian Jerome on General Hospital. He is also known for roles in the Earth: Final Conflict, Stargate SG-1, InSecurity, and Nikita. His birth name is William deVry Simard. He moved to Florida with his mother at the age of 19. His grandfather, Herman A. DeVry,founded the DeForest Training School, named after Lee De Forest, Herman's colleague and friend, now known as DeVry University. deVry comes from a long lineage of athletes and entrepreneurs. His father lettered in several sports in college and his maternal grandmother held 26 world records in track and field.