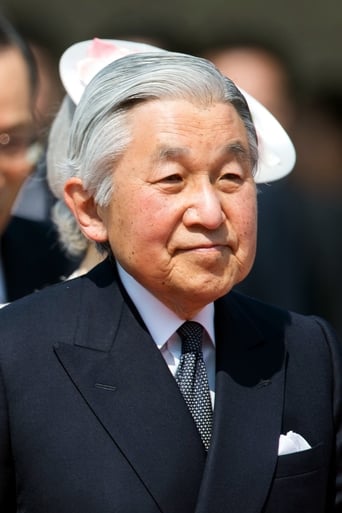 From Wikipedia, the free encyclopedia Akihito (born 23 December 1933) is a member of the Imperial House of Japan who reigned as the 125th Emperor of Japan, according to the traditional order of succession, from 7 January 1989 until his abdication on 30 April 2019, Heisei era. He succeeded to the Chrysanthemum Throne upon the death of his father, Emperor Showa (Hirohito). Upon abdication due to his age and declining health, he became emperor emeritus. He was succeeded by his eldest son, Naruhito.