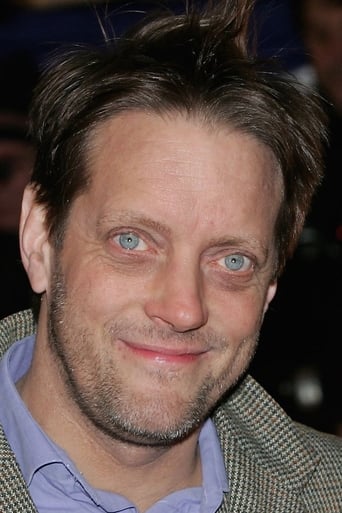 ​From Wikipedia, the free encyclopedia Richard Leaf (born 1967) is a British actor. He has had several small parts in television and stage productions. Leaf is married to actress Tamsin Greig, star of Black Books, Green Wing and Love Soup. The actor is notable for his role as the Governor of York, nephew of Edward I of England in Mel Gibson's Braveheart. Also, he appeared recently as John Dawlish, an Auror, in the film Harry Potter and the Order of the Phoenix. He also plays the adolescent / father Hannibal Lecter in the 2007 Hannibal Rising movie. Description above from the Wikipedia article Richard Leaf, licensed under CC-BY-SA, full list of contributors on Wikipedia.