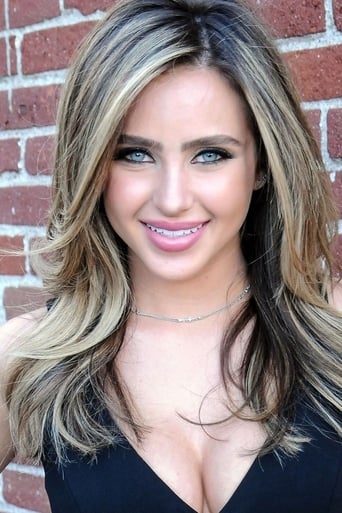 Ryan Whitney Newman  (born April 24, 1998) is a 2010 Young Artist Award winning young actress, model, and singer. Newman is most famous for her lead roles as Ginger Falcone in Zeke and Luther and Cindy Collins in Zoom. Newman, as a child model has participated in many photo shoots such as Inspire Magazine, Kaiya Eve Photoshoots 2009 and Dream Magazine. Newman not only works in films and television shows, she has also filmed many commercials throughout the year. Newman currently is focused on her singing career, filming Zeke and Luther, and doing more photo shoots for different magazines. Newman has been recently been spotted in web-short film Imagine where she plays Holly Daniels a pre-teen who is blind but smart, she is very lonely. Description above from the Wikipedia article Ryan Newman (actress), licensed under CC-BY-SA, full list of contributors on Wikipedia