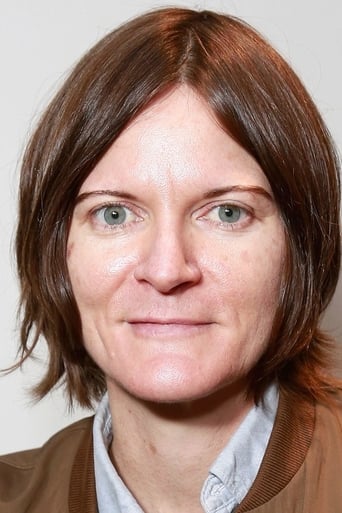 Ingrid co-created the web series THE SLOPE and created the WGA-Nominated web series F TO 7TH. Ingrid was one of Filmmaker Magazine’s 25 Faces of Independent Film and Out Magazine's 100 People of the Year. Her debut feature, WOMEN WHO KILL (Tribeca All Access, IFP Emerging Narrative), premiered in competition at the 2016 Tribeca Film Festival, where she won the Jury Award for Best Screenplay. She was nominated for the Independent Spirit Someone To Watch and Best First Screenplay Awards and is a Sundance FilmTwo fellow. She received her MFA in Directing at NYU Tisch School of the Arts.