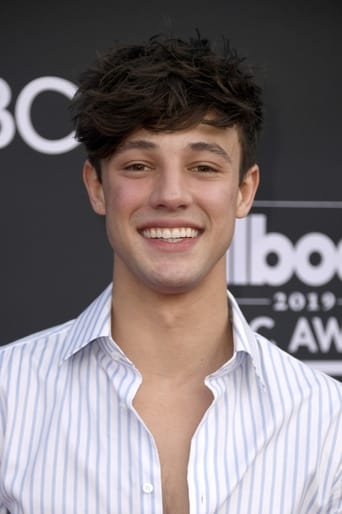 Cameron Alexander Dallas is an American film actor and social media sensation. He began his social media journey on September 10th, 2013. From there he has become one of the most talked about social media personalities. Cameron is just starting out his career by starring in some small films. Cameron is one of the top ten users on Vine with over 6.3 million followers. Cameron loves to create, produce, write and act in the videos he makes not only for Vine, but also his Youtube account. Since he started making content he has grown in popularity across all social media platforms, and has gained a fan base all over the world. In only 7 short months, he managed to gain over 9 million followers combined. Cameron incorporates his unique personality into everything he does. He loves to collaborate with his friends and family on the videos he creates. Cameron recently signed with AwesomenessTV in order to create more content for his fans.