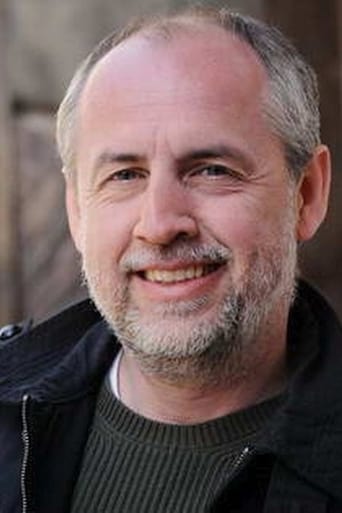 He is an Oscar and Emmy Award winning Visual Effects Supervisor, also produced, co-produced and executive produced several films and mini series. In 1998 Volker received the highest honor for a citizen of Germany, the Order of Merit medal, in Berlin. He has been given the title of Professor by the Senate of his home state Bremen. He is a member of the Academy of Motion Picture Arts and Sciences, the Academy of Television Arts and Sciences, the British Academy for Film and Television Arts and the Producer's Guild.