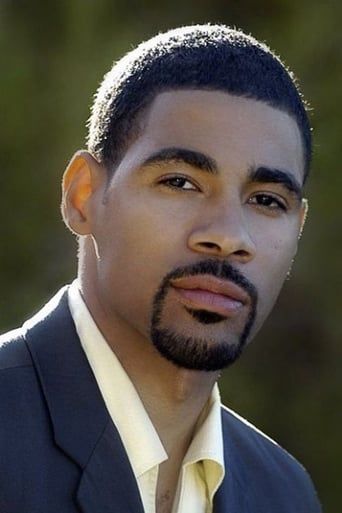 ​From Wikipedia, the free encyclopedia.   Melton Jackson (born on October 13, 1970, in Chicago, Illinois, U.S.) is an African-American actor, producer, spoken word artist and R&B musician. Jackson made his first appearance in the 1997 film Soul Food, and since has appeared in films such as Deliver Us From Eva , The Temptations, Uninvited Guest, Motives and Flip the Script. He also appeared in the 2005 hit stage play Friends and Lovers and starred in Issue's: We've all got 'em (2006). His dulcet tenor voice has been featured on Living Single, where he played "Tripp" during the hit sitcom's final year, as well as another stage play he starred in with Canadian chanteuse Deborah Cox. Despite his vocal gifts, he has yet to issue an album. Description above from the Wikipedia article Melton Jackson,  licensed under CC-BY-SA, full list of contributors on Wikipedia.