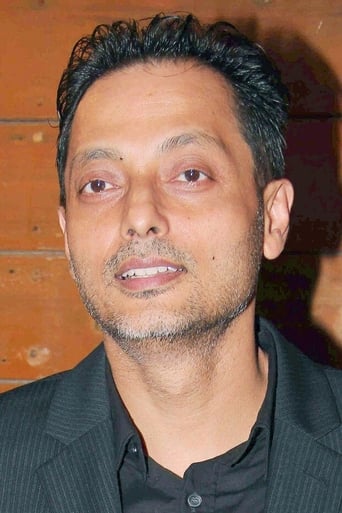 Born on 21st May 1966 in Kolkata, Sujoy Ghosh is an Indian film writer, director, actor and producer who is well known for his critically acclaimed movies like Jhankar Beats, Kahaani, Ahalya and Badla. The film maker started the trend of multiplex movies in Bollywood with his directorial debut Jhankaar Beats in 2003 which went on to become a superhit. Ghosh's mystery thriller film Kahaani which released in the year 2012 was his path-breaking female lead movie for which he bagged many awards including a National Film Award for Best Screenplay and a Filmfare Award for Best Director. In 2016, his film Kahaani 2 was released which is a sequel to Kahaani. With his 15 minutes long short film - Ahalya (2015), he started the trend of mainstream directors making digital short films. His latest crime-thriller Badla, starring Amitabh Bachchan and Taapsee Pannu received a widespread acclaim and emerged as the content film of the year for its nail-biting plot that left the audiences at the edge of their seats till the very last moment. This is his second film with Amitabh Bachchan, first being Aladin and second being the 2016 thriller film Te3n which was produced by Sujoy. Alongside writing and directing films, Sujoy also acts in the Bengali mystery-thriller Satyanweshi (2013) being his debut film as an actor where he played the role of Byomkesh Bakshi. Not many know but the popular phrase of the IPL team Kolkata Knight Riders - "Korbo Lorbo Jeetbo Re" was penned by Sujoy himself. With the quality driven content in his films, Sujoy Ghosh is one of the leading filmmakers in the country.