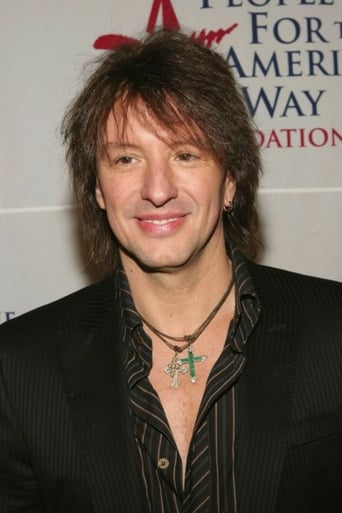 From Wikipedia, the free encyclopedia. Richard Stephen "Richie" Sambora (born July 11, 1959) is an American rock guitarist, producer, musician, singer/songwriter who is the longtime lead guitarist of the popular rock band Bon Jovi. He and frontman Jon Bon Jovi form the primary songwriting unit of the band. He is also a solo artist, having released two solo albums; Stranger in This Town in 1991, and Undiscovered Soul in 1998. Sambora was listed by Time magazine as one of the best guitarists of all time. Description above from the Wikipedia article Richie Sambora, licensed under CC-BY-SA, full list of contributors on Wikipedia.