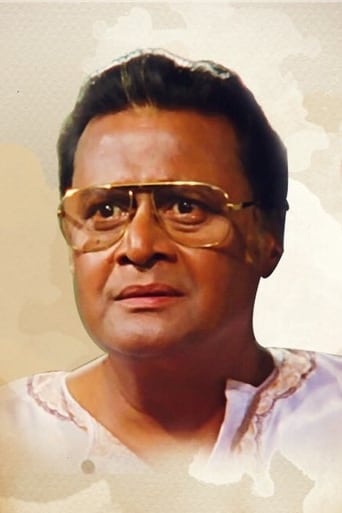 His father was Shailendra Chattopadhyay and mother Manimala Devi. In 1953, he was admitted into Calcutta Medical College. In 1960, he completed his M.B.B.S. and became a doctor. He worked in Civil Defence and later joined Kolkata Municipal Corporation. He was involved with amateur theatre under the tutelage of Jnanesh Mukherjee, a stalwart of Bengali theatre and films, and started trying his luck on the silver screen. He was involved with the IPTA. The elder of his two sons is the Bengali actor Saswata Chatterjee and the other based in the USA.