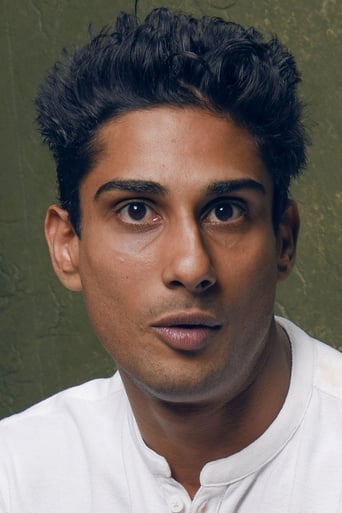 Prateik Babbar is an Indian actor. The son of late actress Smita Patil and Raj Babbar, he began his career as a production assistant before pursuing an acting career. Prior to his screen debut, Babbar appeared in television advertisements for a variety of products, including Nestle KitKat, on the recommendation of the filmmaker Prahlad Kakkar. Since his debut in Bollywood, Babbar has received such accolades as a Filmfare Award and a Stardust Award.