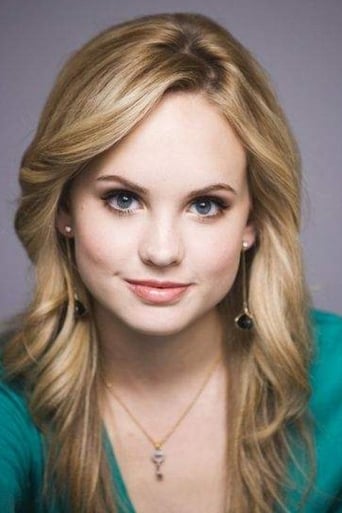 ​From Wikipedia, the free encyclopedia. Meaghan Jette Martin  (born February 17, 1992) is an American actress and singer, who is known for her role as Tess Tyler in the Disney Channel original movies Camp Rock and Camp Rock 2: The Final Jam. She starred in the now canceled ABC Family television series 10 Things I Hate About You as Bianca Stratford, and was the main character Jo in the movie Mean Girls 2. Description above from the Wikipedia article Meaghan Martin, licensed under CC-BY-SA, full list of contributors on Wikipedia