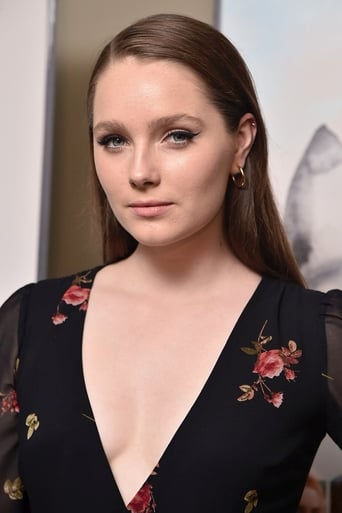 Amy Forsyth (Born August 6, 1995) is an Canadian Actress, who won critical acclaim for her performance as Ashley Fields in the Hulu original series “The Path”. She gained huge fame for played the starring role of Natalie in the 2018 Gregory Plotkin directed horror and thriller film “Hell Fest”. In her acting career, she has been cast in the number of popular TV shows including “Rise”, “Channel Zero”, “Defiance” and “Degrassi: The Next Generation”. She began her acting career with 2013 horror and thriller film “Torment” as Mary Bronson.