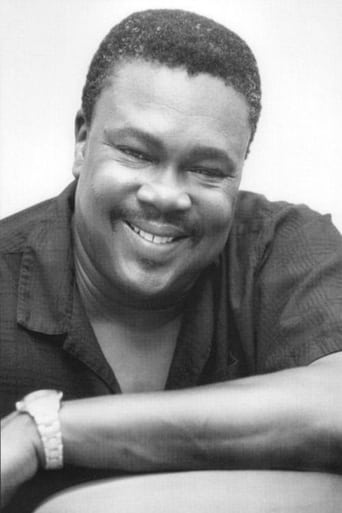 From Wikipedia, the free encyclopedia. Harold Sylvester (born February 10, 1949) is an American film and television actor. Sylvester was born in New Orleans, Louisiana. A graduate of New Orleans' St. Augustine High School and Tulane University, Sylvester is best known for his role on the TV series Married... with Children as Griff, the co-worker and friend of Al Bundy at the shoe store. Harold's other TV roles include the short-lived 1981 series Walking Tall, Today's F.B.I., Mary, and Shaky Ground. The most recent TV show he starred in was The Army Show. Sylvester had a recurring role on the TV series City of Angels. His well known film roles are An Officer and a Gentleman (1982), Uncommon Valor (1983), Innerspace (1987), Corrina, Corrina (1994), and Missing Brendan (2003). Sylvester has made guest appearances on shows, ranging from Hill Street Blues to Murder, She Wrote to NYPD Blue. Sylvester attended Tulane University on a basketball scholarship and graduated in 1972 with a degree in theater and psychology. He was the first African-American ever to receive an athletic scholarship from Tulane. Description above from the Wikipedia article Harold Sylvester, licensed under CC-BY-SA, full list of contributors on Wikipedia.