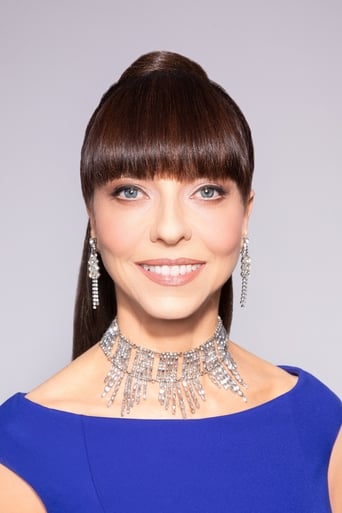 ​From Wikipedia, the free encyclopedia.   Juliet Rose Landau is an American actress best known for co-starring as Loretta King Hadler in Tim Burton's Ed Wood, and for portraying Drusilla on Buffy the Vampire Slayer and its spinoff show Angel, the latter appearance earning her a Saturn Award nomination. She has appeared in a diverse range of roles. She is active in film, television and theater. Description above from the Wikipedia article Juliet Landau, licensed under CC-BY-SA, full list of contributors on Wikipedia.