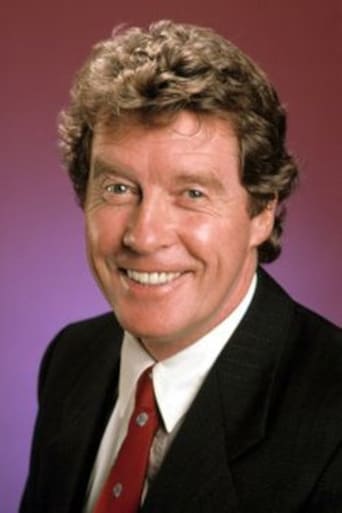 Michael Crawford CBE (born 19 January 1942) is an English actor and singer. He has garnered great critical acclaim and won numerous awards during his career, which covers radio, television, film, and stagework on both London's West End and on Broadway in New York City. With a career that spans over four decades, he is known both in and out of Britain for originating the title role in The Phantom of the Opera, as well as playing the hapless Frank Spencer in the popular 1970s British sitcom, Some Mothers Do 'Ave 'Em, which successfully earned him a place as a household name and made him famous to millions around the world. Description above from the Wikipedia article Michael Crawford, licensed under CC-BY-SA, full list of contributors on Wikipedia.