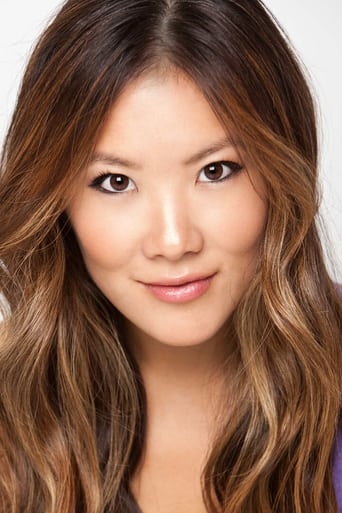 From Wikipedia, the free encyclopedia Ally Maki is an American actress. She is best known for starring as Jess Kato in the TBS comedy series Wrecked (2016) Career Maki is known for appearing in the iCarly television film iGo to Japan (2008), as well as her many cameo appearances in films and television series, such as Step Up 3D (2010). She had supporting roles in the comedy-drama films The Family Tree (2011) and Geography Club (2013). From 2009 to 2010, Maki had a recurring role as Dawn in the comedy-drama series 10 Things I Hate About You. She was in the final considerations to play the role of Alice in the 2012 drama film The Perks of Being a Wallflower, which eventually went to Erin Wilhelmi. Since 2016, she has starred as Jess Kato in the TBS comedy series Wrecked.