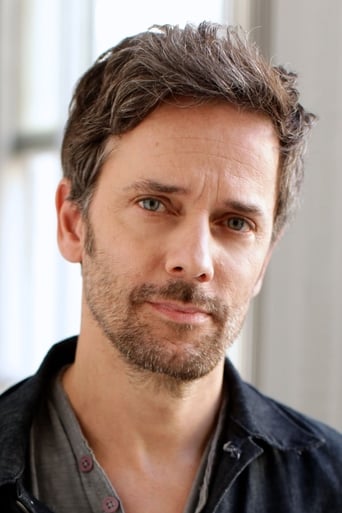 From Wikipedia, the free encyclopedia. Joel Bissonnette is an American actor. He is originally from Baltimore, Maryland, but was raised in Montreal, Canada. He is a graduate of the Dawson College Theatre Program in Montreal and has been in several plays. He is best known as Arnaud DeFöhn from the SciFi channel's show Invisible Man. He recently played Pavel Tokarev on 24. He has appeared in the films Century Hotel, Boulevard, Suspicious River, The Sum of All Fears, Fight Club, Darkman III, Language of the Heart, and The Curious Case of Benjamin Button. Description above from the Wikipedia article Joel Bissonnette, licensed under CC-BY-SA, full list of contributors on Wikipedia.