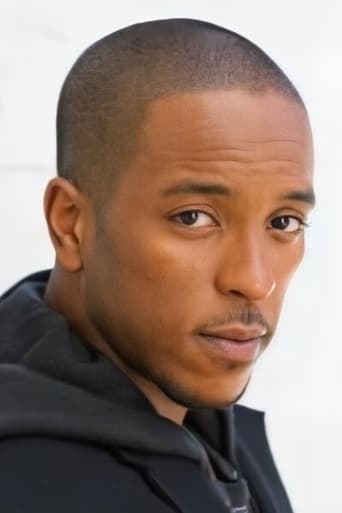 From Wikipedia, the free encyclopedia Brandon Quintin Adams (born August 22, 1979) is an American actor known for his playing Jesse Hall in the first two Mighty Ducks movies and Kenny DeNunez in The Sandlot. Brandon has also appeared in The Fresh Prince of Bel-Air, Martin, and in Michael Jackson's Moonwalker where he played Zeke 'Baby Bad' Michael in the Badder segment, a parody of Jackson's classic video for "Bad". He also was in the "Smooth Criminal" short film and appeared in the movie The People Under the Stairs. Adams' also provided the voice of Raijin in the hit video game Kingdom Hearts II. Adams is also a rapper, performing under the name B. Lee. Description above from the Wikipedia article Brandon Adams, licensed under CC-BY-SA, full list of contributors on Wikipedia.