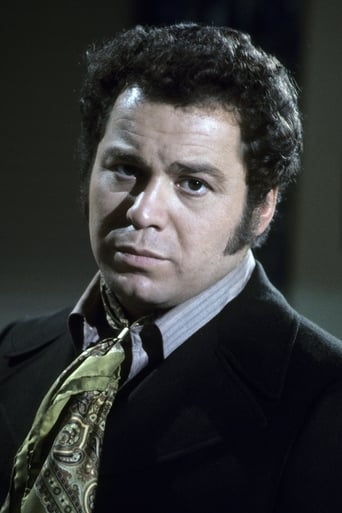 Arthur "Art" Metrano (born September 22, 1936) is an American actor and comedian, born in Brooklyn, New York City. Metrano may be best known for his role as Lt./Capt./Cmdt. Mauser in Police Academy 2 and Police Academy 3. Metrano's first film role was as a truck driver in the 1961 Cold War thriller Rocket Attack U.S.A.. Among Metrano's TV guest appearances was a 1968 episode of Ironside. However, he is better known for his frequent appearances on talk and variety shows in the early 1970s, especially The Tonight Show, as a "magician" performing absurd tricks, such as making his fingers "jump" from one hand to another, while constantly humming an inane theme song – "Fine and Dandy", an early 1930s composition by Kay Swift. In December 2007, Metrano filed a lawsuit against Family Guy, asserting copyright infringement, and asking for damages in excess of two million dollars. Due to a fall at home in 1989, Metrano seriously injured his spinal cord and is disabled. Currently, he tours with his one-man show, "Jews Don't Belong On Ladders...An Accidental Comedy", which has raised more than $75,000 for Project Support for Spinal Cord Injury, to help buy crutches, wheelchairs, and supplies for handicapped people. Description above from the Wikipedia article Art Metrano, licensed under CC-BY-SA, full list of contributors on Wikipedia.