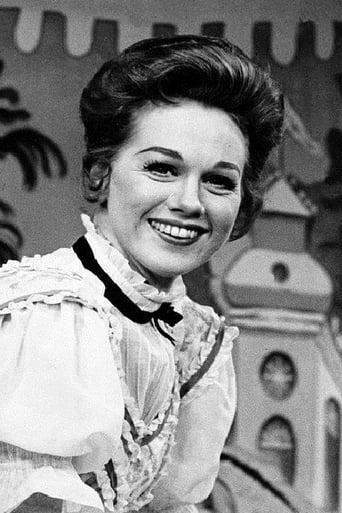 From Wikipedia, the free encyclopedia Barbara Cook (born October 25, 1927) is an American singer and actress who first came to prominence in the 1950s after starring in the original Broadway musicals Candide (1956) and The Music Man (1957) among others, winning a Tony Award for the latter. She continued performing mostly in theatre until the mid 1970s, when she began a second career that continues to this day as a cabaret and concert singer. During her years as Broadway’s leading ingénue Cook was lauded for her excellent lyric soprano voice. She was particularly admired for her vocal agility, wide range, warm sound, and emotive interpretations. As she has aged her voice has taken on a darker quality, even in her head voice, that was less prominent in her youth. Today Cook is widely recognized as one of the "premier interpreters" of musical theatre songs and standards, in particular the songs of composer Stephen Sondheim. Her subtle and sensitive interpretations of American popular song continue to earn high praise even into her eighties. Description above from the Wikipedia article Barbara Cook,licensed under CC-BY-SA, full list of contributors on Wikipedia.