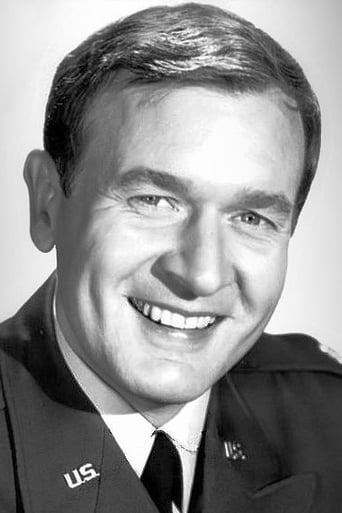 From Wikipedia, the free encyclopedia. Bill Daily (August 30, 1927 - September 4, 2018), height 6' (1,83 m) was an American comedian and dramatic actor, and a veteran of many television sitcoms. He is best known for playing astronaut Roger Healey on I Dream of Jeannie and commercial airline navigator Howard Borden on The Bob Newhart Show. Daily's father died when Bill was young, and he was raised by his mother and other family members. In 1939, Daily and his family moved to Chicago, where he spent the rest of his youth. Upon leaving Lane Technical High School, Daily left home to try to carve out a life as a musician, playing bass with jazz bands in numerous clubs across the Midwest. Daily was drafted into the Army and served in Korea with an artillery unit, later being transferred to an entertainment unit. It was in his traveling-musician days that Daily began performing stand-up and gradually began playing some of the bigger clubs in the country. After graduating from the Goodman Theatre School, Daily worked for the NBC television station in Chicago, WMAQ, as an announcer and floor manager. He eventually became a staff director. Daily recently recalled for PBS how one day, preparing for a Chicago-area Emmy Award telecast, he asked a young Bob Newhart to come up with a routine about press agents. The bit, "Abe Lincoln vs. Madison Avenue," became an early hit for the performer.