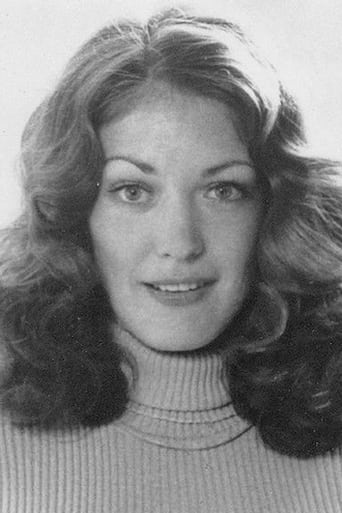 Shari Eubank is one of Russ Meyer's most incredible discoveries even though she only appeared in two films before disappearing. Born June 12,1947 in Albuquerque, N.M. Shari's father attended the military institute at Roswell, N.M. and served as a Navy Seabee. In August of 1942 Joe was married to Barbara Pace and later in the year they were given FBI clearance and Joe was assigned to Los Alamos, N.M., home of the Manhattan Project and birthplace of the atomic bomb. In 1948 the Eubank family moved to Farmer City, Ill., where Joe became a farmer with his father-in-law Ole Pace. Shari went to Farmer City High School and was a cheerleader, homecoming queen and graduated in 1965. She then studied at Illinois Wesleyn University and was a member of the Masquers, a student drama organization. Graduate work followed before she began a modeling and brief acting career starring in "Super Vixens".