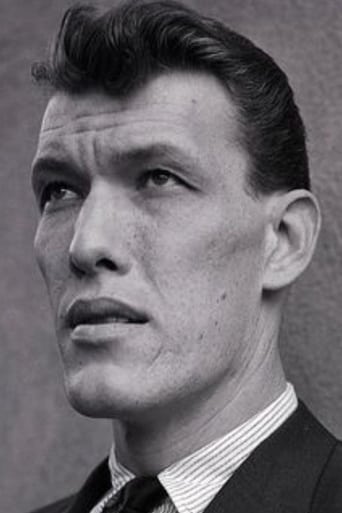 From Wikipedia, the free encyclopedia. Theodore Crawford Cassidy (July 31, 1932 – January 16, 1979), known as Ted Cassidy, was an American actor who performed in television and films. At 6 ft 9 in (2.06 m) in height, he tended to play unusual characters in offbeat or science-fiction series such as Star Trek and I Dream of Jeannie. He is best known for playing the part of Lurch, the butler on the 1960s television series The Addams Family and performing the opening narration of the 1970s TV series The Incredible Hulk. Description above from the Wikipedia article Ted Cassidy, licensed under CC-BY-SA, full list of contributors on Wikipedia.