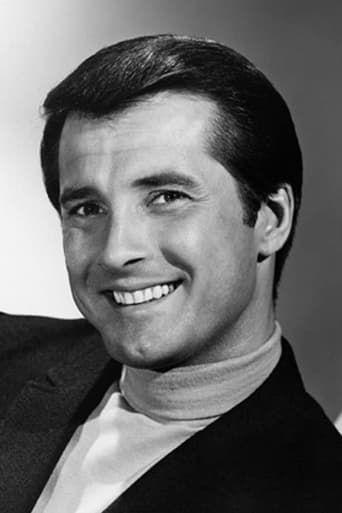 From Wikipedia, the free encyclopedia Lyle Wesley Waggoner (April 13, 1935 - March 17, 2020) was an American actor and former model, best known for his work on The Carol Burnett Show from 1967 to 1974 and for playing the role of Steve Trevor in the Wonder Woman television series from 1975 to 1979. Waggoner was also the first centerfold for Playgirl (albeit with limited nudity) in June 1973. Description above from the Wikipedia article Lyle Waggoner, licensed under CC-BY-SA, full list of contributors on Wikipedia.