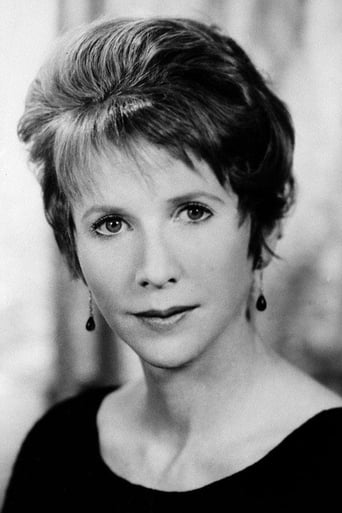 From Wikipedia, the free encyclopedia Julia Ann Harris (December 2, 1925 – August 24, 2013) was an American actress. Renowned for her classical and contemporary stage work, she received five Tony Awards for Best Actress in a Play. Harris debuted on Broadway in 1945, against the wishes of her mother, who wanted her to be a society debutante. Harris was acclaimed for her performance as an isolated 12-year-old girl in the 1950 play The Member of the Wedding, a role she reprised in the 1952 film of the same name, for which she was nominated for the Academy Award for Best Actress. In 1951, her range was demonstrated as Sally Bowles in the original production of I Am a Camera, for which she won her first Tony award. She subsequently appeared in the 1955 film version. Harris gave acclaimed performances in films including The Haunting (1963), and Reflections in a Golden Eye (1967), in which she played opposite Marlon Brando. A method actor, she won Tony awards for The Lark (1956), Forty Carats (1969), The Last of Mrs. Lincoln (1973), and The Belle of Amherst (1977). She was also a Grammy Award winner and a three time Emmy Award winner. Harris was inducted into the American Theatre Hall of Fame in 1979, received the National Medal of Arts in 1994,[1] and the 2002 Special Lifetime Achievement Tony Award Description above from the Wikipedia article Julie Harris, licensed under CC-BY-SA, full list of contributors on Wikipedia.