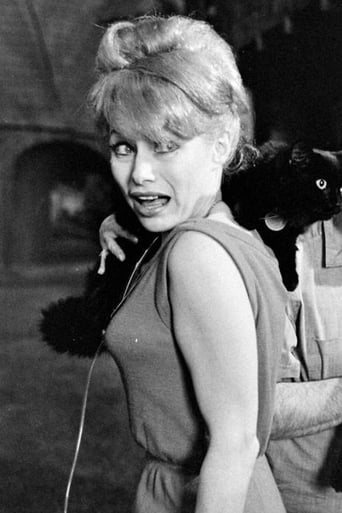 From Wikipedia, the free encyclopedia Joyce Jameson (September 26, 1932 - January 16, 1987) was an American actress best remembered for her blonde bimbo roles during the Marilyn Monroe period. She was known for many television roles including recurring guest appearances as “Skippy” one of the "fun girls" in the 1960s television series The Andy Griffith Show and also for film portrayals such as "The Blonde" in the 1960 Academy Award winner The Apartment. Description above from the Wikipedia article Joyce Jameson, licensed under CC-BY-SA, full list of contributors on Wikipedia.