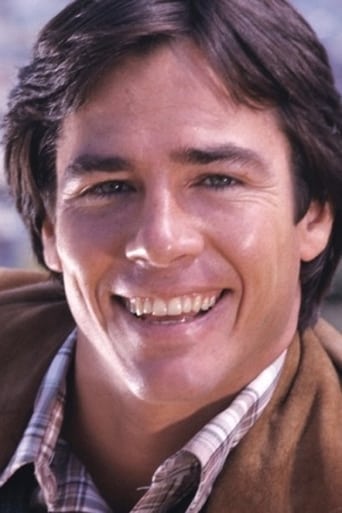 From Wikipedia, the free encyclopedia Richard Lawrence Hatch (May 21, 1945 – February 7, 2017) was an American actor, writer, and producer. Hatch began his career as a stage actor, before moving on to television work in the 1970s. Hatch is best known for his role as Captain Apollo in the original Battlestar Galactica television series. Hatch led an effort to revive the series. However his vision was ultimately passed over in favor of Ronald D. Moore's re-imagined Battlestar Galactica in which Hatch guest starred as Tom Zarek.