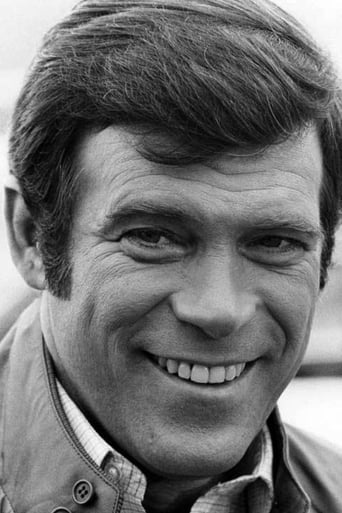 Christopher John George (February 25, 1931 - November 28, 1983) was an American television and film actor who was perhaps best known for his starring role in the 1966-1968 TV series The Rat Patrol. He was nominated for a Golden Globe in 1967 as Best TV Star for his performance in the series. He was also the recipient of a New York Film Festival award as the Best Actor in a Television Commercial. George was married to actress Lynda Day George. Description above from the Wikipedia article Christopher  George licensed under CC-BY-SA, full list of contributors on Wikipedia.