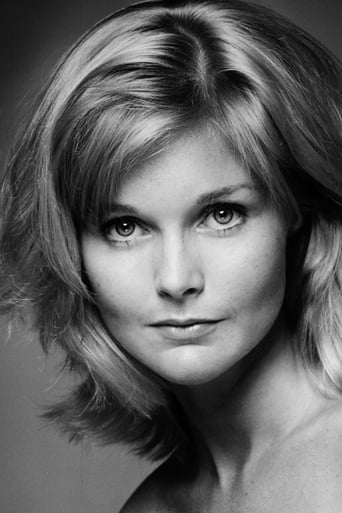 From Wikipedia, the free encyclopedia Carol Lynley (born Carole Ann Jones; February 13, 1942 – September 3, 2019) was an American actress and child model. Lynley began her career as a child model under the name Carolyn Lee. She started acting after appearing on the April 22, 1957, cover of LIFE at 15. Early on, Lynley distinguished herself in both the Broadway stage and Hollywood screen versions of the controversial drama Blue Denim (1959), in which the teenaged characters played by Lynley and co-star Brandon deWilde had to deal with an unwanted pregnancy and (then-illegal) abortion. In 1959, Lynley was nominated for the Golden Globe Award for Most Promising Newcomer – Female. Lynley is perhaps best known for her film roles in Return to Peyton Place, Under the Yum Yum Tree, Bunny Lake is Missing, The Pleasure Seekers, The Cardinal, and The Poseidon Adventure, in which she performed the Oscar-winning song "The Morning After" (although her singing voice was dubbed by studio singer Renee Armand). She appeared in the pilot television movies for Kolchak: The Night Stalker and Fantasy Island. Her many other series appearances include The Big Valley, Mannix, It Takes a Thief, Night Gallery, The Invaders, Kojak, Hawaii Five-O, Hart to Hart, and Charlie's Angels. Lynley appeared in the fourth season of The Man from U.N.C.L.E. in the two-part episode "The Prince of Darkness Affair". Lynley died of a heart attack on September 3, 2019 at her home in Pacific Palisades, California. She was 77 years old.