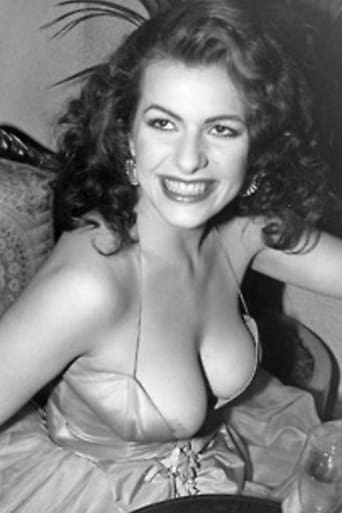 Born in Brazil to an English mother and Greek father, Cleo Rocos shot to fame in the 1980s with the BBC series The Kenny Everett Television Show. Her glamorous and curvaceous figure was often used to comic effect and she proved the perfect foil to Kenny, appearing alongside him in the science quiz series Brainstorm, playing a white-coated lab assistant in 1988 and his film Bloodbath at the House of Death in 1984. Since Everett's death from AIDS in 1995, Rocos has published her memoir about working with him, Bananas Forever - Kenny and Me and appeared in several celebrity reality TV productions. She is also a producer, travel journalist, radio DJ, presenter and a businesswoman, launching her own premium brand of tequila called AquaRiva in 2012, made from 100% 'Weber Azul' agave