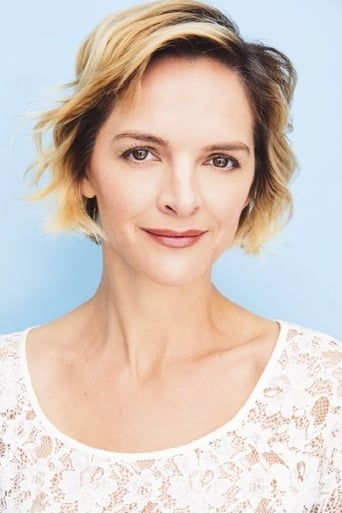 Boti Ann Bliss (born October 23, 1975) is an American film and television actress. Notable roles include her semi-recurring role as Maxine Valera in the television crime drama CSI: Miami. Her other roles include the 2002 film Ted Bundy and 2003 film National Lampoon Presents Dorm Daze. Born in Aspen, Colorado, she had an unusual childhood growing up, along with her brother and three sisters, in a teepee outside of Aspen with her stepfather and her mother, who knitted and sold custom sweaters. Description above from the Wikipedia article Boti Bliss, licensed under CC-BY-SA, full list of contributors on Wikipedia.