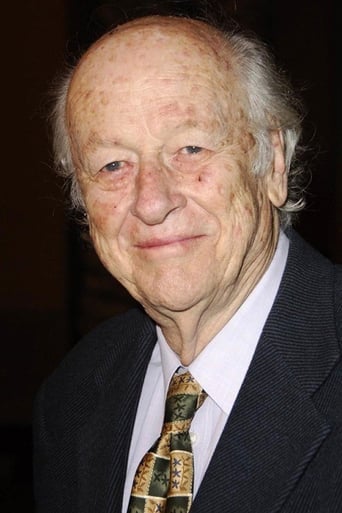 From Wikipedia, the free encyclopedia Raymond "Ray" Harryhausen (June 29, 1920 – May 7, 2013) was an American visual effects creator, writer, and producer who lived in London, England, from 1960 until his death in 2013. He created a brand of stop-motion model animation known as "Dynamation." His most important works include the animation on Mighty Joe Young, with pioneer Willis O'Brien, which won the Academy Award for special effects (1949); The 7th Voyage of Sinbad, his first color film; and Jason and the Argonauts, featuring a famous sword fight against seven skeleton warriors.