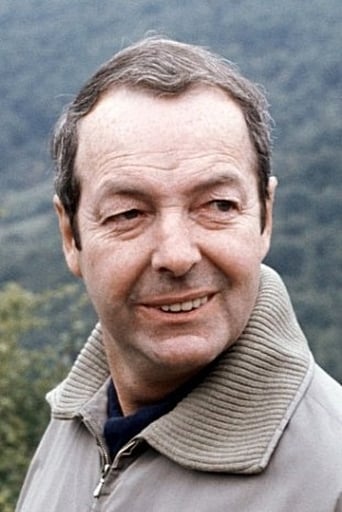 ​From Wikipedia, the free encyclopedia.   Guy Hamilton (born 16 September 1922) was an English film director. Hamilton was born in Paris, France where his English parents were living. Remaining in France during the Nazi occupation, he was active in the French Resistance. After the end of the war, he worked as an assistant to Carol Reed on films including The Fallen Idol (1948) and The Third Man (1949), before turning to directing with his first film The Ringer in 1952. He made 22 films from the 1950s to the 1980s, including four installments of the James Bond series, based on the novels by Ian Fleming. He was married at one time to actress Naomi Chance. Description above from the Wikipedia article Guy Hamilton, licensed under CC-BY-SA, full list of contributors on Wikipedia.