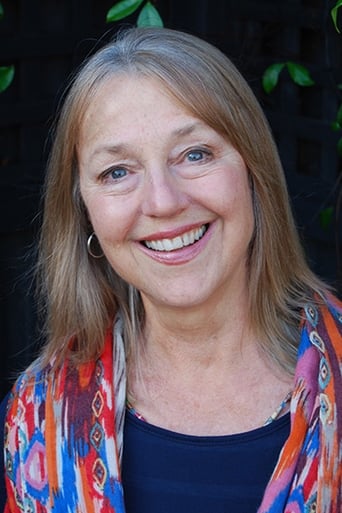 ​From Wikipedia, the free encyclopedia. Kirsty Child is an Australian actress, best known for playing three roles in the cult drama Prisoner. She played two guest roles – prison officer turned drug dealer Anne Yates in 1979, and Glynis Johnson, the sister of an inmate, in 1983. In 1985 she played a more prominent part in the series as supercilious fence Willie Beecham. She returned for a cameo in late 1986. Child acted in the 1975 film Picnic at Hanging Rock and appeared in serial Neighbours as Carmel Tyler. Other television guest roles include Blue Heelers. Child is the widow of Australian actor Peter Adams, who died in 1999. Description above from the Wikipedia article Kirsty Child, licensed under CC-BY-SA, full list of contributors on Wikipedia