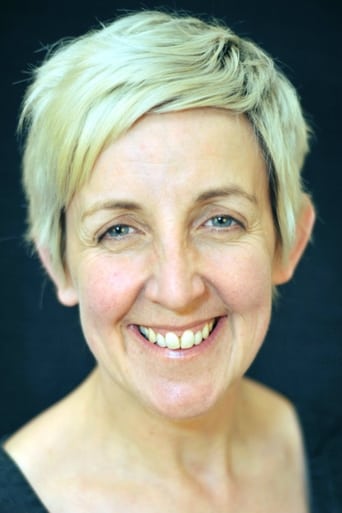 Julie was born in Accrington, Lancashire in February 1970. A woman with a strong social conscience, she originally wanted to be a social worker. She was an amateur actress with the Oswaldtwistle Players and studied A-level Theatre Studies at Accrington and Rossendale College. Fate took a turn when she took an audition for drama school to be with her friends. It landed her a place at LAMDA, where she studied from 1988-1991. After graduating she set up her own theatre company, Arts Threshold, with a group of friends in Paddington, taking time out for TV roles in The Bill, the Catherine Cookson drama The Dwelling Place, a care home worker in Victoria Wood's comedy film Pat and Margaret and, just prior to Coronation Street, as an animal rights protestor in Dalziel & Pascoe. She was spotted by the casting crew for "Coronation Street" whilst playing in "Much Ado About Nothing" in the Royal Exchange theatre in Manchester, playing the dual roles of a maid and a night watchman!