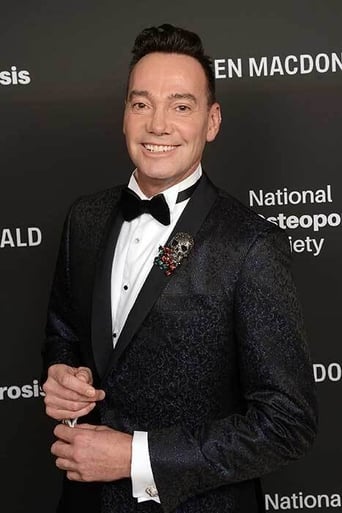 From Wikipedia, the free encyclopedia Craig Revel Horwood (born 4 January 1965) is an Australian-British ballroom and Latin American dancer, choreographer, conductor, author, theatre director and television personality in the United Kingdom. He is a patron of the Royal Osteoporosis Society. He is best known as a judge on popular BBC dancing show Strictly Come Dancing He did a performance on Strictly Come Dancing in his drag in response to the homophobic messages that the show received after having a same-sex duo dance on the show the previous week.