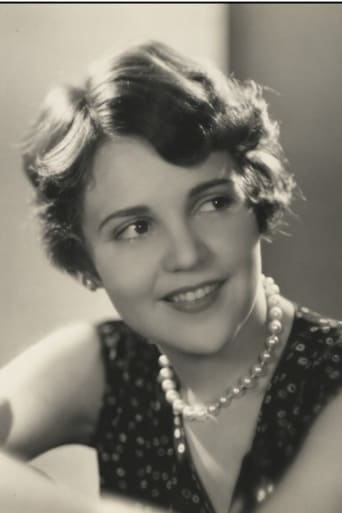 From Wikipedia Sue Carol (October 30, 1906 – February 4, 1982) was an American actress and talent agent. While at a social function in Los Angeles in 1927, a director offered her a part in a film. She took it and began playing minor parts. Carol's film career lasted from the late 1920s into the 1930s, and when it ended she became a talent agent; one of her clients was Alan Ladd, to whom she was married from 1942 until his death in 1964. Carol was born Evelyn Lederer in Chicago, Illinois to Caroline, a German Jewish immigrant, and Samuel Lederer, a Jewish immigrant from Austria. One of the WAMPAS Baby Stars, she performed in motion pictures from 1927 until 1937. Among the movies in which she appeared are Fox Movietone Follies of 1929 and Girls Gone Wild (both 1929). Her films were made in association with producer Cecil B. DeMille and Metro-Goldwyn-Mayer. After retiring from acting in the late 1930s, Carol established her own talent agency, the Sue Carol Agency. Among her discoveries was Julie London. Carol died on February 4, 1982 in Los Angeles, California, from a heart attack and is interred next to Alan Ladd in the Forest Lawn Memorial Park Cemetery in Glendale, California. For her contribution to the motion picture industry, Carol has a star on the Hollywood Walk of Fame at 1639 N. Vine Street. In 1998, a Golden Palm Star on the Palm Springs, California, Walk of Stars was dedicated to her.