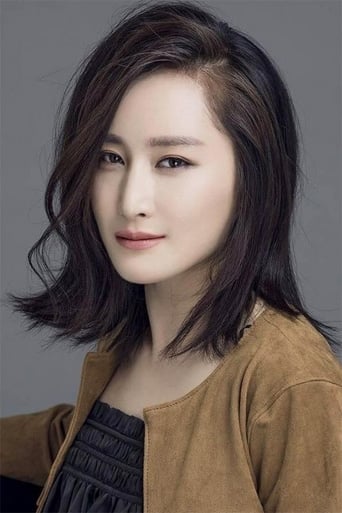 Jiang Luxia is the Nationalwide Wushu Champion in Shaolin quan in China. She is also a China State "Wuying Level" Sportsman; a State Martial Arts Repertoires A-level Referee; the Chief Trainer in the "Practical Ladies Self-Defense" program on CCTV.com and the Vice Chaiperson of the Beijing Sports University Wushu Association. She is also excellent in Martial Arts Repertoire, Practical Self-Defense, Qiqong, Taijiquan and Crossbow techniques. From February 2007 onwards, Jiang has uploaded videos of herself on the Internet under ID of "Mao Er Bao Bei". So far, the "Mao Er Bao Bei" series has recorded a click rate of over 25 million and was being searched for over 4 million times. "Mao Er Bao Bei" has ranked Top N°4 by the Google search engine in 2007. This record has way surpassed many of the other "web stars" from before. Commonly known as "Mao Er Bao Bei", Jiang is most loved by the Internet fans for her healthy and positive image. Due to the popularity of the "Mao Er Bao Bei" video series, each of her new videos is often featured on the home pages of many video portals and websites in order to attract the web viewers !